The Community & Recreation map comprises of the participating Waikato Councils community and recreational spatial data merged in to a single layer e.g. Parks & Reserves covering all the participating councils.

The data was sourced from the Councils by using the existing Waikato Data Portal as the main data source.  In some cases data was supplied manually to the build team.

The spatial data was merged to as a one off for now. 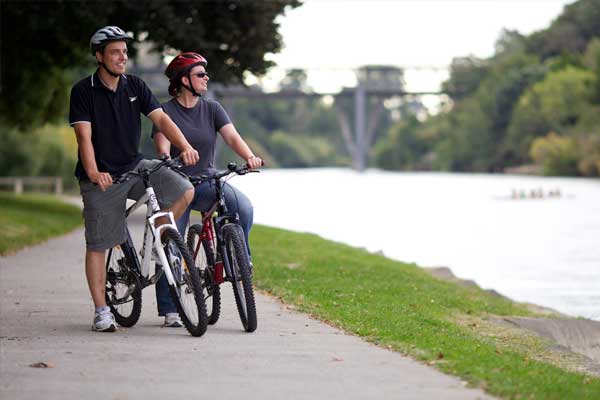 This Parks and Reserves dataset contains polygon assets such as parks and reserves.

New information is entered by surveyed coordinates where these are available. Unsurveyed or historic assets were entered using dimensions from boundaries and/or existing assets. Unsurveyed and historic assets may have an accuracy in the order of +/- 10m, although it is hoped that it would generally be better than this.

Waikato OneView does not make any representation or give any warranty as to the accuracy or exhaustiveness of the data released for public download. Locations and dimensions of assets depicted in the data may not be accurate due to circumstances not notified to Council.

While you are free to crop, export and re-purpose the data, we ask that you attribute the Waikato OneView and clearly state that your work is a derivative and not the authoritative data source.

Summary: The location of all halls in the Waikato region within the participating councils.  Some halls are leased from Councils to Community Groups.

Summary: The location of all Freedom Camping Areas in the Waikato region within the participating councils.  Most Councils have Freedom Camping Bylaws which can be found on the respective councils website.

Summary: The location of all iSite buildings within the Waikato.  iSite’s are generally located in the centre of each town and provides visitors with valuable locational information.

Summary: The location of all Rail Trails within the Waikato Region.